Guernsey will receive a Royal Visit from Their Royal Highnesses The Earl and Countess of Wessex on behalf of Her Majesty The Queen on Liberation Day this year. They will be attending events on Liberation Day which mark the celebration of the 77th Anniversary of the end of Occupation during WWII. They will travel to Sark for its Liberation Day on 10th May.

Their Royal Highnesses will visit Guernsey, Alderney and Sark. In addition to the Liberation events in Guernsey and Sark, the visit will also mark the Platinum Jubilee of Her Majesty The Queen, which will be the primary focus in Alderney on 10th May.

The Bailiff of Guernsey Mr Richard McMahon commented: ‘I am delighted that The Earl and Countess of Wessex will join Islanders in marking this important day for Guernsey. It will be a day of particular importance for those who were evacuated, lived through the Occupation, or were deported.

I am further pleased that Their Royal Highnesses will also be able to help the Bailiwick celebrate the major milestone of Her Majesty’s Platinum Jubilee.’ 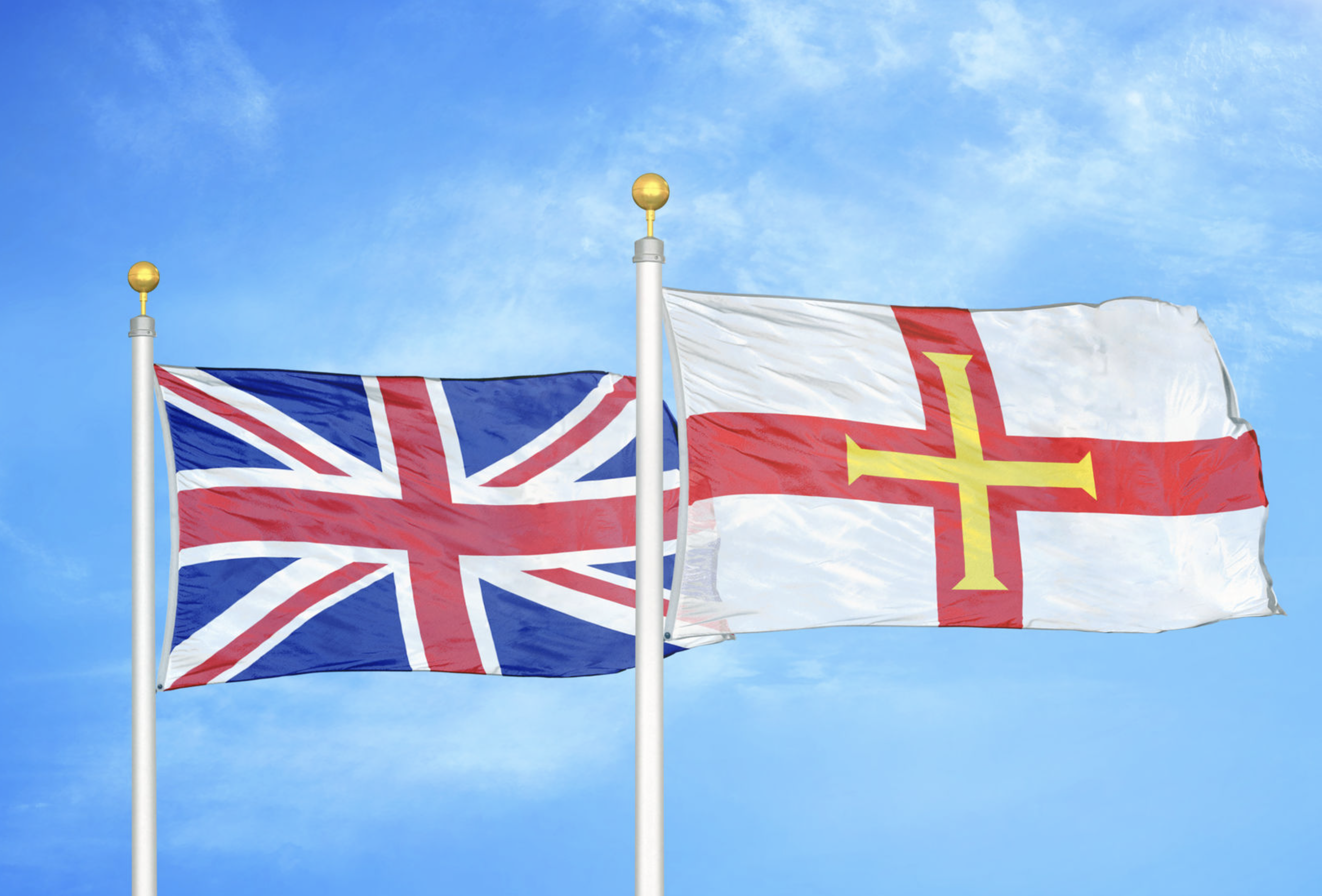